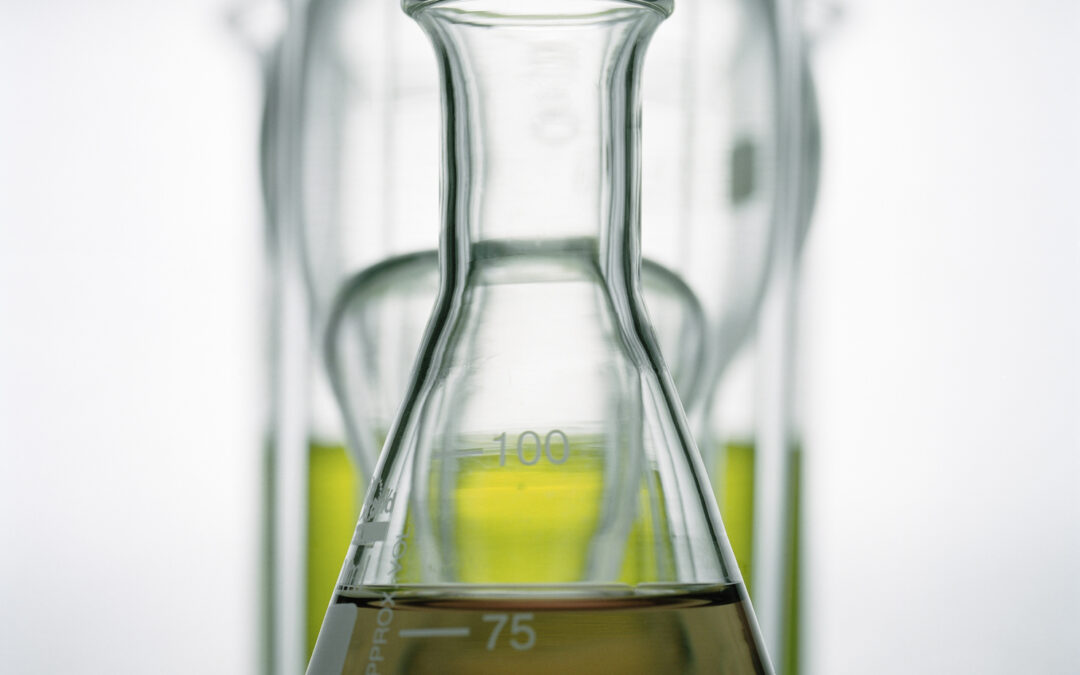 A study coordinated by the Center for Bioenergy Innovation defined key differences between two bacteria, a critical step in bioengineering microbes to produce ethanol more efficiently.

The two bacteria studied have different strengths related to biofuel production. The first, called Thermoanaerobacterium saccharolyticum, is relatively easy to genetically engineer so that it makes ethanol exclusively, without many byproducts – but it cannot break down cellulose. The second bacterium, Clostridium thermocellum, secretes other byproducts, including amino acids, in addition to producing ethanol. However, it excels at breaking down cellulose and hemicellulose, the main carbohydrate components of plant cell walls. That ability is uncommon and has proved challenging to engineer into a microbe.

“The feature we are interested in is so special, it is hard to transfer that ability to other organisms,” said lead author Evert Holwerda, a researcher at Dartmouth University. But scientists would like to plug genes into C. thermocellum that would give it the additional ability to convert plant sugars straight to ethanol, like T. saccharolyticum. “Think about it like an engine swap,” Holwerda said.

But first, researchers needed to understand which genes in each organism are responsible for the steps involved in turning sugars into ethanol. “We needed to characterize what the organisms are doing and compare the enzymatic differences between the two,” said coauthor Sheun Hon, also a researcher at Dartmouth. “That gives us insight into what we should target and replace when it comes to genetically engineering C. thermocellum.”

The study, conducted over five years and published in Applied and Environmental Microbiology, helped fill in the blanks about the microbes’ metabolism. Researchers grew the bacteria in different culturing conditions, measured the products created during fermentation and altered genes to understand their impact on metabolism.

Much of the study’s value comes from the shared perspectives and collaboration of CBI scientists with different specializations, Holwerda said. Several Dartmouth researchers combined forces with researchers at the University of Wisconsin-Madison and an emeritus professor from the Delft University of Technology in the Netherlands.

The results provided information vital to developing a better process for producing cellulosic ethanol from fibrous feedstocks, like poplar and switchgrass.

The Center for Bioenergy Innovation at ORNL is one of four DOE Bioenergy Research Centers focused on advancing biofuels and bioproducts for a vibrant domestic bioeconomy. CBI is accelerating the development of bioenergy-relevant plants and microbes to enable production of drop-in sustainable aviation fuel, bioproducts that sequester carbon indefinitely, and sustainable replacements for plastics and other environmentally harmful products. CBI research is supported by the Biological and Environmental Research program in DOE’s Office of Science. – S. Heather Duncan